One of the things that I absolutely love are miniatures of Cultists and Cthulhuian based Deep Ones. When I saw the video below on the web, I wanted to share it with my readers. Check this out.

Is that tune ever catchy. I played this video in the background multiple times while I wrote this post. 🙂

To me, this Kickstarter (for the game Von Unaussprechlichen Kulten) looks very interesting. The idea is that you play as a cult and duke it out with other cults to gain the favour of your evil God. There are six Cults that you can choose to play.

The game, Von Unaussprechlichen Kulten, is by the same person that brought to life Strange Aeons (a game that has captured my interest, but I am yet to play, for a number of years now).
The low level pledges for this Kickstarter are for just the ruleset, but you can also buy their miniatures. Below are a few pictures of those miniatures. For those looking, don’t let the price-tag scare you. Those are Canadian Dollars!!!   🙂
The following images are from the Von Unaussprechlichen Kulten Kickstarter Page. 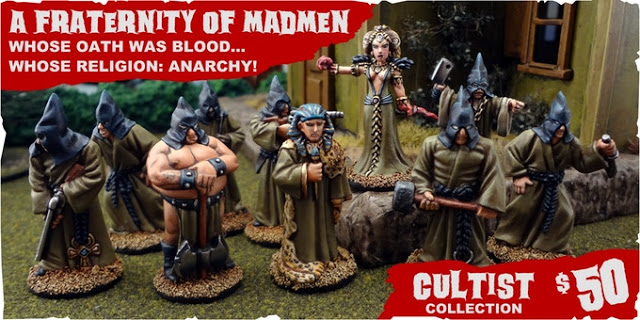 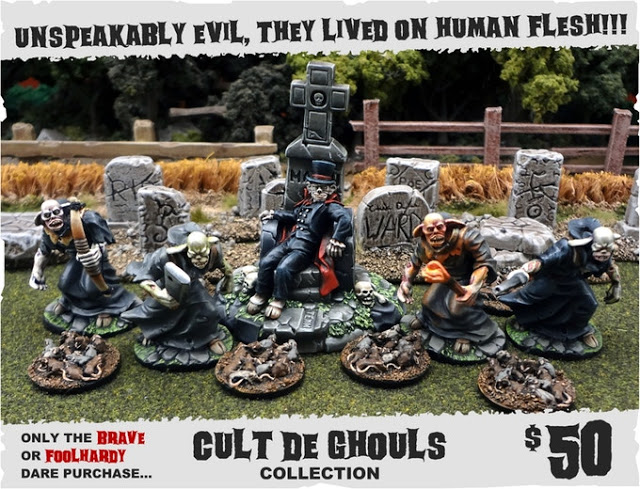 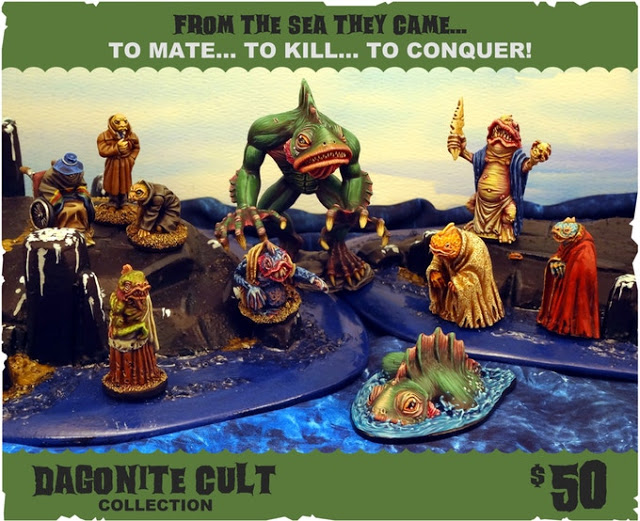 Of the Above groups, the Cult de Ghouls are my favourite followed by the Fraternity of Madmen.

So, if you like cults and want to find a friend who also likes cults to play cults… Look me up if you live in my area. This could be interesting.  🙂