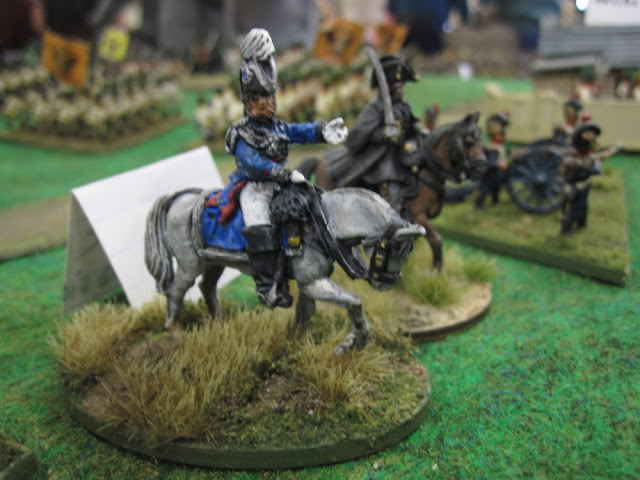 Coming soon (October 20 and 21, 2017) is one of my favourite local gaming conventions. That convention is Council Fires in Brantford. For a local convention, this one packs a lot of weight. There are five vendors, two tournaments and many participation games.

The participation games come in many genres and scales. You can check the list out for yourself at the following link.

Games that I hope to play myself include… Flint and Feather, Rugged Adventures, Impetus, Charlie Company, and many others.

Aside from the Bolt Action Tournament, there is also a Hobbit Strategy Battle Game Tournament. If you like the Hobbit, the group running this event always puts on excellent demo tables. It will be interesting to see what their tournament tables are like. 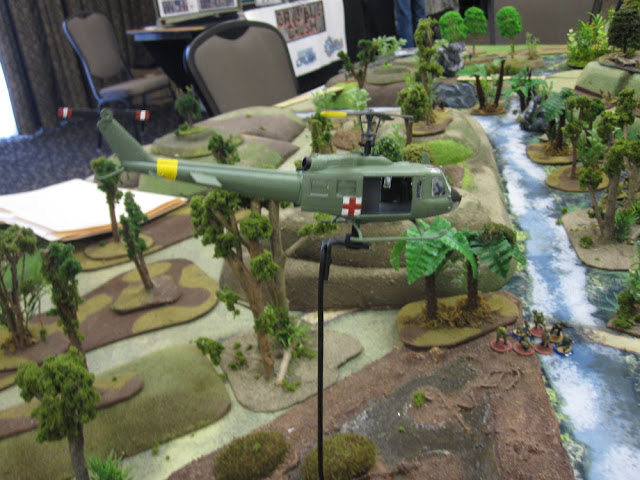 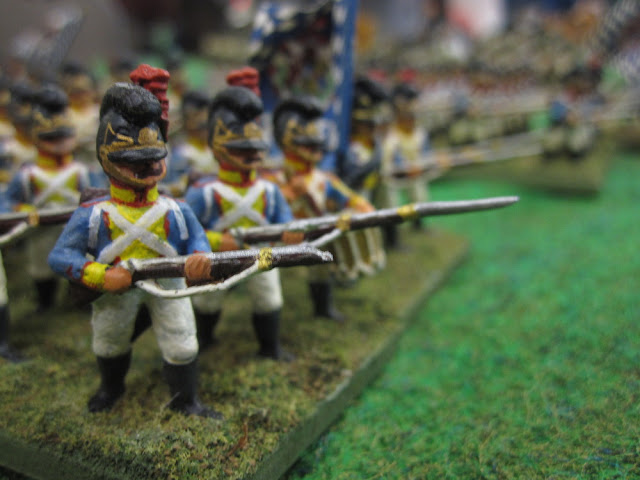 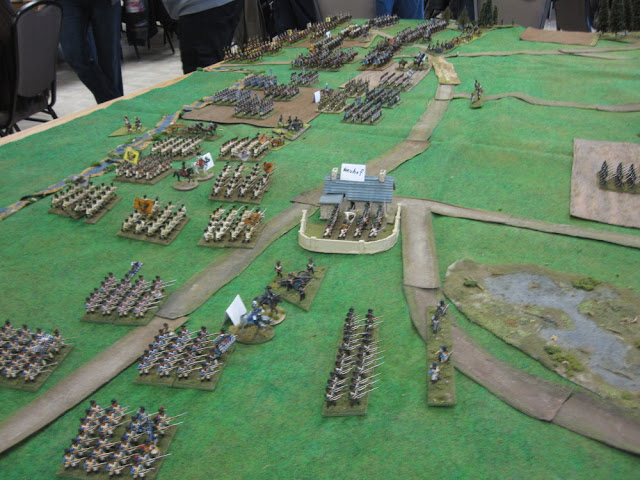 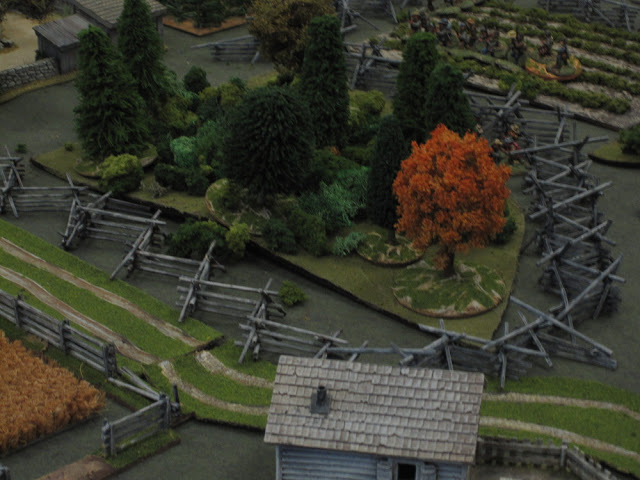 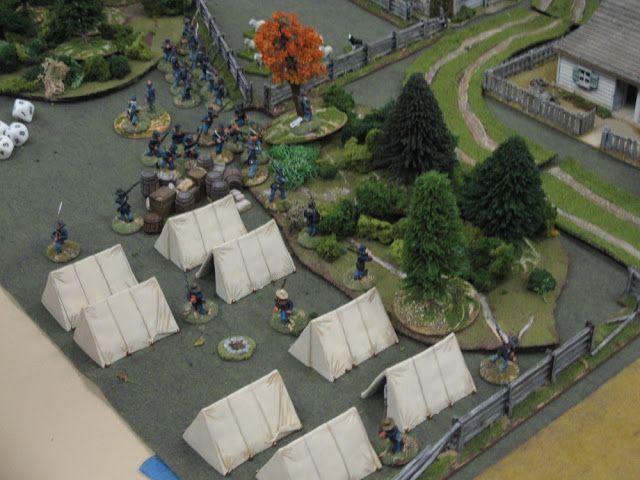 If you want to see more, check out my convention report from 2016.

Last year, the people running Council Fires gave a free miniature to everyone that attended the event. I wonder if the same will hold true again this year.

With five vendors, a “Bring and Buy” sale, and all of the listed games, Council Fires 2017 looks like it is going to be a good event. 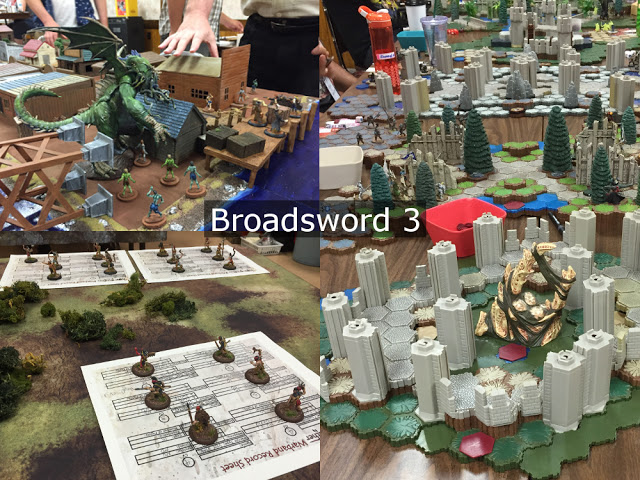 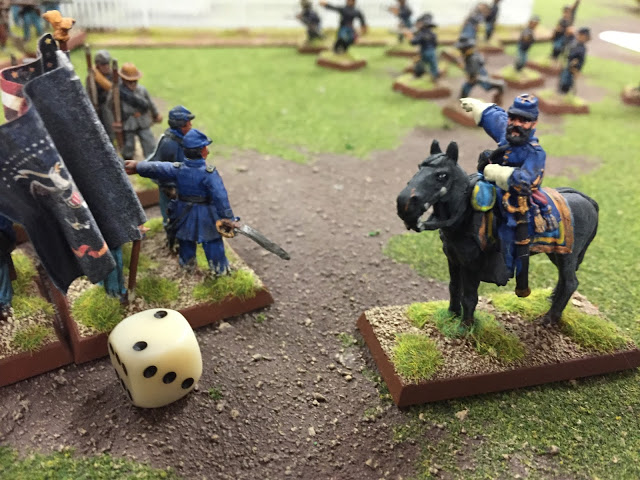 Convention Report: Over The Top – Summer Offensive 2016 in Brantford 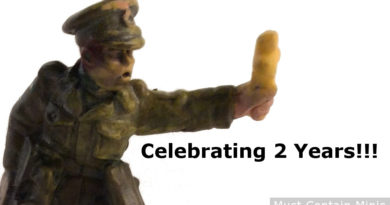