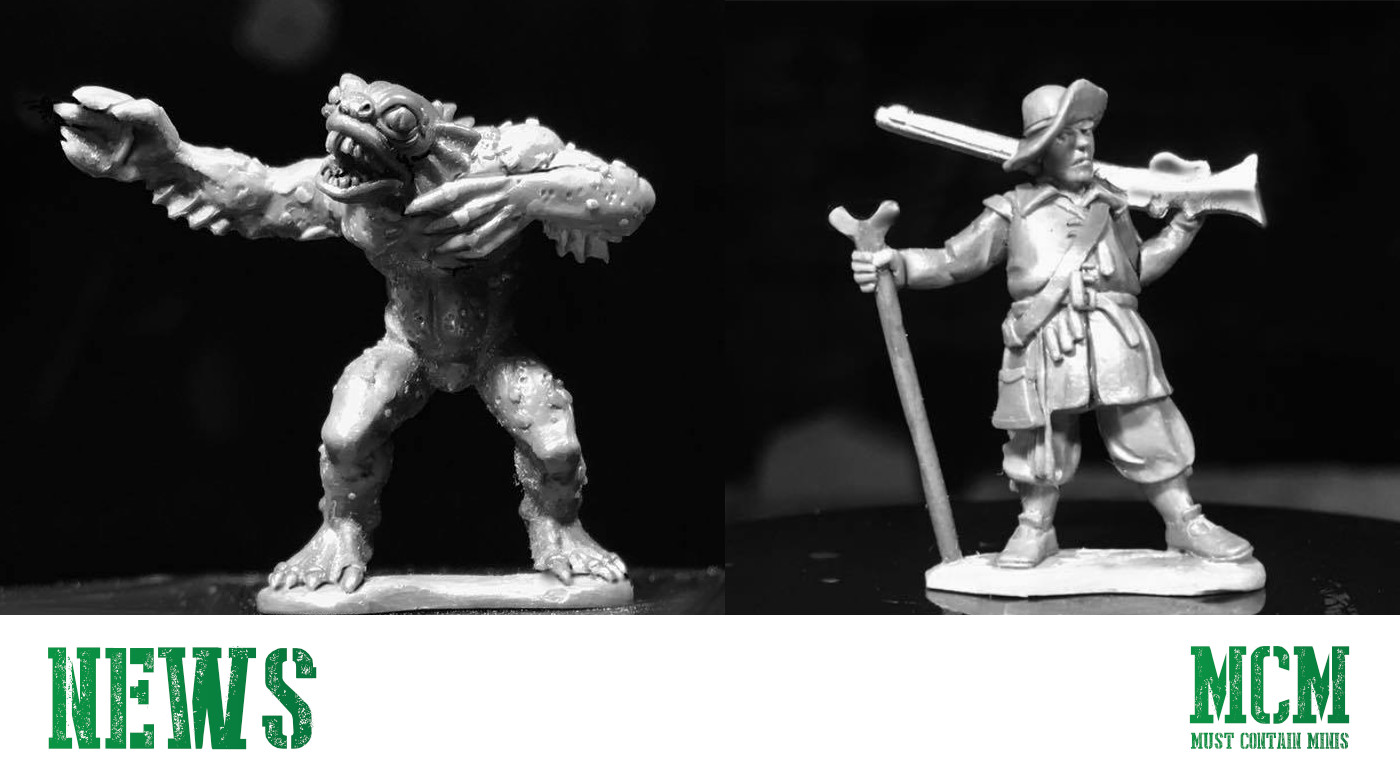 In this Crucible Crush news article, we take a quick look at the latest headlines from the makers of Black Sun and Flint and Feather. First off, they released their Black Sun Rule Book. You can buy this from Crucible Crush, North Star Military Figures or electronically through The Wargame Vault.

Next up, they released a couple of expansions for Black Sun and some miniature previews. They also plan to gear up for a new Kickstarter called “Flint & Feather: Contact.” I cover these items in the article below.

I found it quick, but the guys at Crucible Crush just released two expansions to Black Sun. You can get them both on The Wargame Vault. They called one “Operation Cedar Falls” and the other “Operation Lift Off.” They come individually or as part of an electronic bundle.

Below I included the product descriptions from The Wargame Vault.

This mini-campaign introduces one of the ways that the real world began to interact with the Black Sun event and allows the players to game out this early period of the Black Sun universe story. This mini-campaign will be set during the early period of the Vietnam War and the first scenario represents a secret operation by CIA agents supported by uniformed US ARMY troops and some local hired labour. The Viet Cong troops are indeed moving through the area and attack this target of opportunity.

Quote from the Product Description Page on The Wargame Vault.

On January 8th, 1967 American lead forces jumped off on the largest American ground operation of the Vietnam War. It would last 20 days. The operation had been planned to remove the Viet Cong threat from an area north of Saigon known as the Iron Triangle. This area, only about 155 square km in size, was a major stronghold of the Viet Cong.

Quote from the Product Description Page on The Wargame Vault.

Recently I saw some teased images of unreleased Black Sun Miniatures on Facebook. That is a good source for Crucible Crush News. I like going there to look at the miniatures. Now, Let’s get into those teased images.

These miniatures may be subject to change. I heard rumours that Crucible Crush may arm them with swords or tridents. Time will tell, but I think it is cool that they mean to release more Adaro (Deep Ones) miniatures.

Crucible Crush plans to take Flint and Feather to Kickstarter again. This time, they bring Europeans into the mix. They call this new campaign “Flint and Feather: Contact.”

These miniatures might be for you if you want to play out games with the first European Settlers.

What do you think of these new miniature? I especially take a shine to the new Adaro miniatures. Crucible Crush continues to keep itself busy since when we last checked in on them.

Thank you for joining me in this quick Crucible Crush news article.