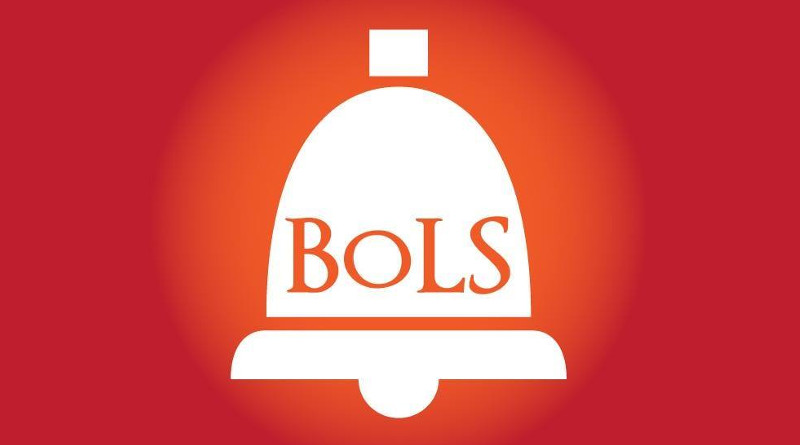 In this post, we take a look at the Top 5 most popular 2018 posts on Bell of Lost Souls. That is, the Top 5 there written by me, Jacob Stauttener.  🙂

As many of you know, I also write for other websites on top of Must Contain Minis. The biggest one is Bell of Lost Souls (BoLS). There, I host a weekly Column focusing on Historical Games and Games by Opsrey Publishing. If you want to see every post that I wrote there, check out my author page.

Love them or hate them, Bell of Lost Souls does very well and the amount of traffic they generate is incredible. All of the posts in this top five list have received over 7,000 page-views. That is very impressive! To put that in perspective, when I do the Top 5 Countdown of 2018 for Must Contain Minis, my top post reached over 2,000 page-views.

Over 2,000 page-views for a single post is respectable, but is no where near the same ballpark as to what I see on Bell of Lost Souls. In fact, my top post on BoLS had over 10,000 page views. Wow!

With that out of the way, let’s take a look at the most popular Bell of Lost Souls Articles that I wrote in 2018.

My Fifth most popular post on BoLS was one about changes the guys at Cigar Box Battle made during their Kickstarter Campaign. In this news article, I looked at some of the new designs and talked about how the company unlocked them early to satisfy their fans.

I am really happy that this article made this list with over 7,000 page-views. Cigar Box Battle produces a great product that I like to use in my Showcases and Battle Reports alike. If you want to see more posts that feature their products, be sure to check out my Sponsors Page for Cigar Box Battle.

In fourth place is yet another news article. This time, about Firelock Games taking Oak & Iron to Kickstarter. In the article I talk about the game, its development and show off an exclusive image.

Firelock Games captures yet another Top 5 placement with their Oak & Iron Game. The article that I wrote about Oak & Iron sailing to Success on Kickstarter drew in over 8,000 page-views.

If you are interested in more Firelock Games Posts, we have a section dedicated to the company on Must Contain Minis.

My second most popular post written this year for BoLS goes to Warlord Games. In this post, I look at the four primary nations with lists in the core rulebook and discuss which might fit your play style.

My number one post that I wrote for Bell of Lost Souls this year is an introductory piece to Osprey Game’s Gaslands. Gaslands has been an absolute hit for Osprey and it is so cool seeing online how many people are excited for the game!

It is good to see that a post about Osprey Games has done so well on Bell of Lost Souls. I am a huge fan of the company and they have been a big supporter of Must Contain Minis in terms of sending products to review. If you want to read about them, be sure to check my Osprey Games Section on this website.

That sums up my Top 5 Countdown of the Top 5 most visited articles written by me on Bell of Lost Souls for 2018. The reach that BoLS has is absolutely incredible! That is part of the reason that I write for them on top of this site. My goal is to introduce as many people as possible to the idea that there are many other games out there to play outside of those published by GW.

To wrap up 2018, I have one last countdown post to come. That post is a look at the most visited articles on MCM for the year. What games do you think those articles will be about?

Assemble Your Crew in Stargrave