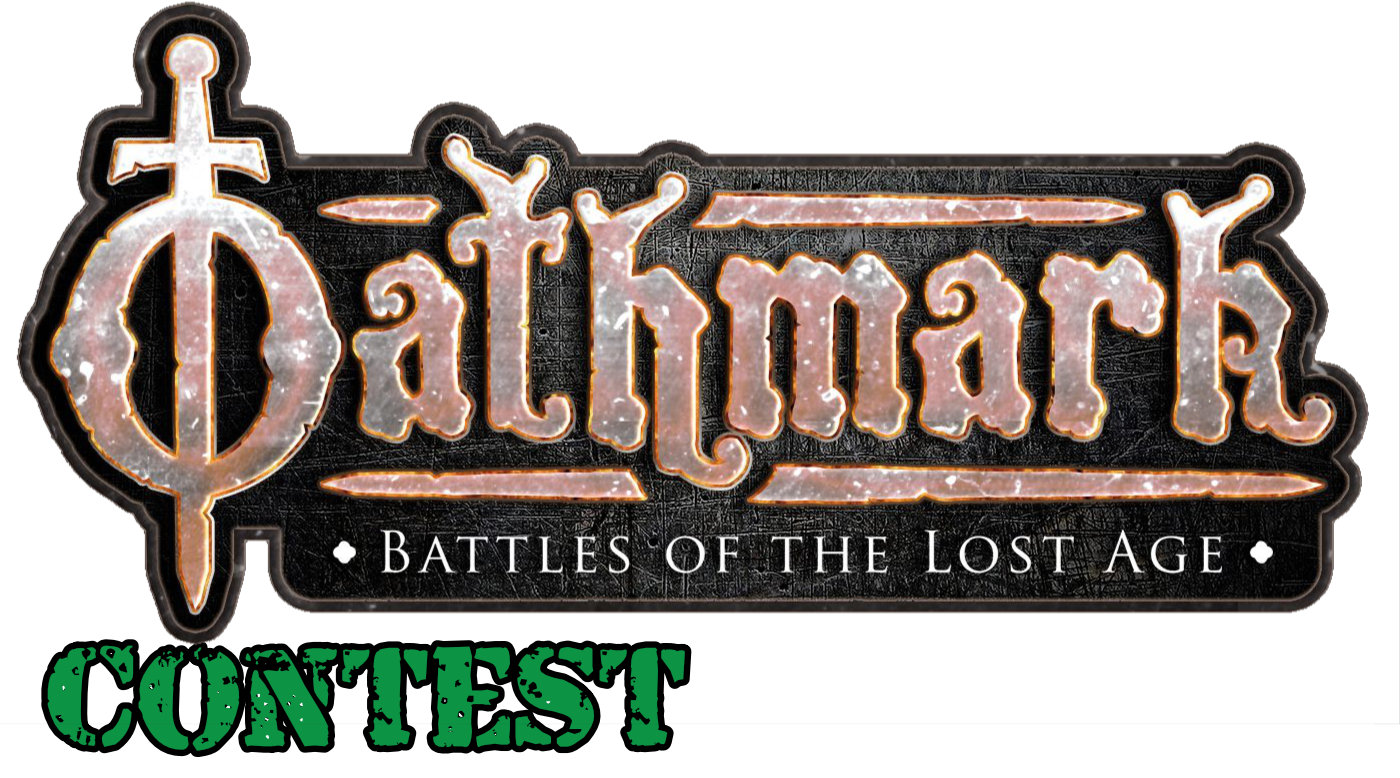 Our friends at Osprey Games are at it again. This time with another Contest for Oathmark: Battlesworn.

If you have not heard of Battlesworn, it is the first scheduled expansion for Oathmark and it should be released in August of 2020. In it, your units gain experience and you can end up with even more elite units. These elite units are named the “Battlesworn.” Your Battlesworn form your most powerful warriors and are symbols of glory and honour.

Sounds pretty cool to me. This week, Osprey Games previewed another rule from this upcoming book.

These rules are an excerpt from the new book that I pulled from Opsrey Games’ contest page.

Most units, with enough drilling and practice, can be taught to manoeuvre and fight as one; however, it is not until units face the horrors of battle that their true strengths and weaknesses are revealed. Some break as soon as the situation turns against them. Others fight to the last man, dying for a hopeless cause, in order to stay true to their oathmark. Unfortunately, even the greatest generals can rarely determine which units are which before battle.

Over time, though, certain units acquire reputations as tough, determined fighters. These are units that stand the test of battle – the ones you can count on when the fighting is at its height. Traditionally, such units are awarded battle honours, usually represented by a badge, medal, or some other token worn on the warriors’ armour. If the unit has a standard, the honour is often represented there by the name of the battle during which the unit won the honour.

These rules allow players to award battle honours to units that fight in their battles. When a player awards a unit an honour, that unit becomes a unique, fixed, part of the player’s kingdom. Such units receive a limited number of rerolls, equal to their number of battle honours, which they can use throughout a battle. Due to this increased ability, these units also cost more points. As these units participate in additional battles, they may add additional battle honours or, if fate turns against them, they may be destroyed.

Not bad at all. Your Battle Honoured Soldiers basically get a number of re-rolls in battles based on how many honours you have given them.

Tell Us Your Story – The Contest

To enter the contest, take some pictures of a 10 man unit for Oathmark and write a story about them. The unit needs to be on either 25x25mm bases or 25×50 mm bases. You then post this story and the pictures to the Oathmark Players Group on Facebook with #Battlesworn in the post. You will need 10 figures or more to qualify.

Osprey Games will give the winner a free Print and PDF copy of the new book. That is a nice prize. The contest runs until August 15th (2020).

Today’s post is to quickly bring awareness to Osprey Games’ Oathmark: Battlesworn Contest. I also re-posted some of the new rules that Osprey Shared about the upcoming expansion so you can get a feel of what is coming in the new book.

For more on Oathmark, please check out the Oathmark section of this website.