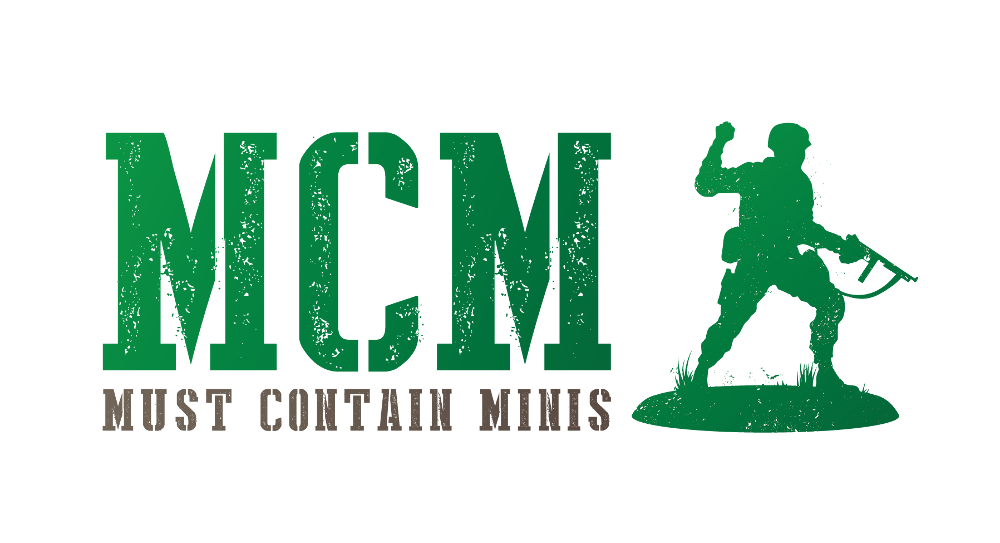 When I started this Blog, one of my goals was to cast light on things that I like. One of the things that I really like is gaming conventions. I think that promoting these events and encouraging people to go is one of the better ways to recruit new gamers and connect with old friends.

One upcoming event that sounds super exciting is Council Fires 2016 in Brantford, Ontario, Canada (Friday, October 21 and Saturday, October 22). For this event, the organizer has arranged enough space for up to 100 gaming tables. That is fantastic for a Local Gaming Convention! Not only are they providing a venue for many demo / participation games, they are also running multiple tournaments. There is a Flames of War Tournament and a Warmachine/Hordes Tournament currently available for sign up at the Website. There is also a Bolt Action Tournament that they are advertising that has not gone up for sign up. I am hoping to be a part of that tournament.

It looks like this event is getting a lot of support from various companies. Some of the folks at RAFM are behind the event and, so far, their Facebook page is where I have been getting most of my news about the event. Privateer Press is sponsoring the Warmachine/Hordes Tournament and the Flames of War and Bolt Action tournaments are both sponsored by Forbes Hobbies with prizes provided by Battlefront and Warlord Games respectively.

On top of the tournaments and participation games, Six Squared Studios and RAFM are hosting Frostgrave games at the event and it looks like Reaper Bones Prizes will be rewarded to each player (details from one of the Promo pictures at http://www.councilfires.net/). That is awesome!!! I am a real fan of Reaper Miniatures and I think that their Bones models are fantastic. They look great and are very affordable. Below is a picture of a Reaper Bones Dwarf Cleric that I painted for Frostgrave.

It will be very interesting to see what participation games Council Fires will contain. I am very excited that they are running tournaments and games of Bolt Action, Flames of War and Frostgrave. Aside from those games, there will be plenty of other games. I plan to attend on the Saturday and I think that Brantford is close enough to Buffalo that it wouldn’t be out of the question for some of our American friends to drive over for a day or two of gaming. If you are interested in the event, check out the Council Fires website and please spread around the word through Facebook or whatever other method you feel like.

To be transparent, I want to let my readers know that I have not been asked to write this piece and I personally am not connected to the Council Fires 2016 event. That said, as I stated above, I enjoy casting a light on the events and products that I like and want to see a good showing at this convention. It is great to see a Convention advertising all of the things I love. For me, this is an easy event to get behind and support. There is even going to be a Bring and Buy there for people that want to sell off their old minis so they can buy new ones.  🙂

To end, I would like to leave my readers with some pictures of armies that I have used in the past for the above mentioned tournament games and an advert from RAFM’s Facebook page.

My First Miniatures… Ever!!! Plus some rambling.