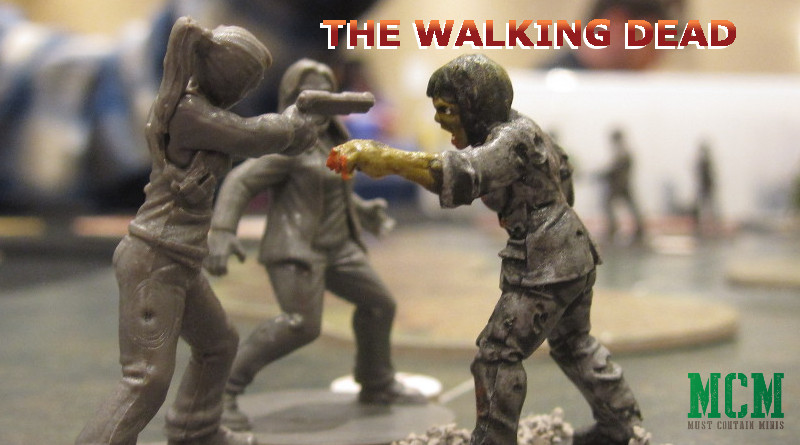 Sometimes I don’t always get to include the images I wish in a post. This could be for a variety of reasons, but it happened very recently in my last post about The Walking Dead. In this post, I showcase the images that look good, but did not fit into the narrative (or post length) of my Walking Dead Battle Report. This article is a showcase piece and, as such, features cool images from the game The Walking Dead: All Out War.

Pictures Not in the Battle Report

Yes, I reused the picture above from the earlier mentioned Battle Report. The rest of these images are new though. Now, let’s take a closer look.

Pictures from the Other Table

In my Battle Report, I mentioned how I had the option to choose between two scenarios. In the scenario I did not choose, I would have played as Brian ‘The Governor’ Blake versus an onslaught of Zombies. Interesting enough, I believe this scenario might be right out of the Solo Play Starter Set The Prelude to Woodbury. Andrew also happened to have the Scenery Booster Pack from The Walking Dead: All Out War at that table. This made the table look really cool.

Although I did not play at that table, I had to get some pictures of that cool terrain made by Mantic Games. Check out these pictures!

I must say, that even though I don’t own it, I really like the look of that Terrain Pack.

What’s with the Grey Miniatures?

The answer came back fairly well thought out and reasoned. SkyCon, the convention this event ran at runs a large mix of games. Role Playing Games happens to be the main focus with Board Games and Miniatures Games running in behind that. By Showcasing the game using toy cars, 2D paper terrain, and a mix of painted and unpainted miniatures, the hope is that the game will appear less intimidating to those that want to try it out. The hope is that some of the people at the event for the other types of games will give this a try and start playing miniatures games too.

Not a bad answer at all. For those of you in the Hamilton, Guelph, and Toronto areas, you might want to look into the Hamilton Tabletop Gaming Society if you haven’t already. They are a great group of guys running the most mixed and varied set of miniatures games that I have ever encountered. Look them up if you are within driving distance of their area.

The group is also very active in the gaming community and it is great to see them out at various conventions and their own event Broadsword (which is this coming May 4, 2019).

Hopefully you enjoyed this quick Showcase Article showing off some images of The Walking Dead: All Out War. These images are a continuation of my previous Battle Report of the game and I had a lot of fun testing out the system. 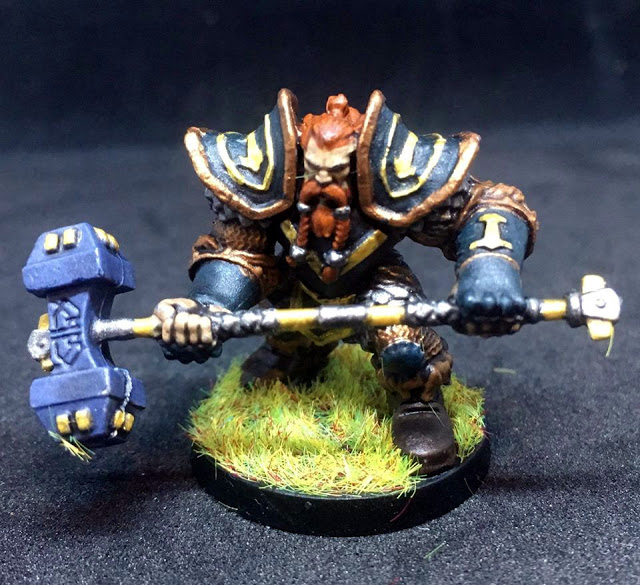 Showcase: The Minis of Sword & Sorcery by Ares Games (Painted by Ullr’s Table) 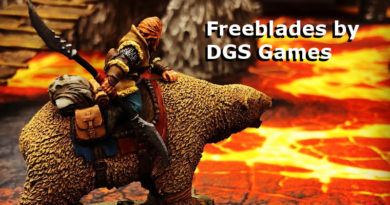 3 thoughts on “The Walking Dead: All Out War – Eye Candy”