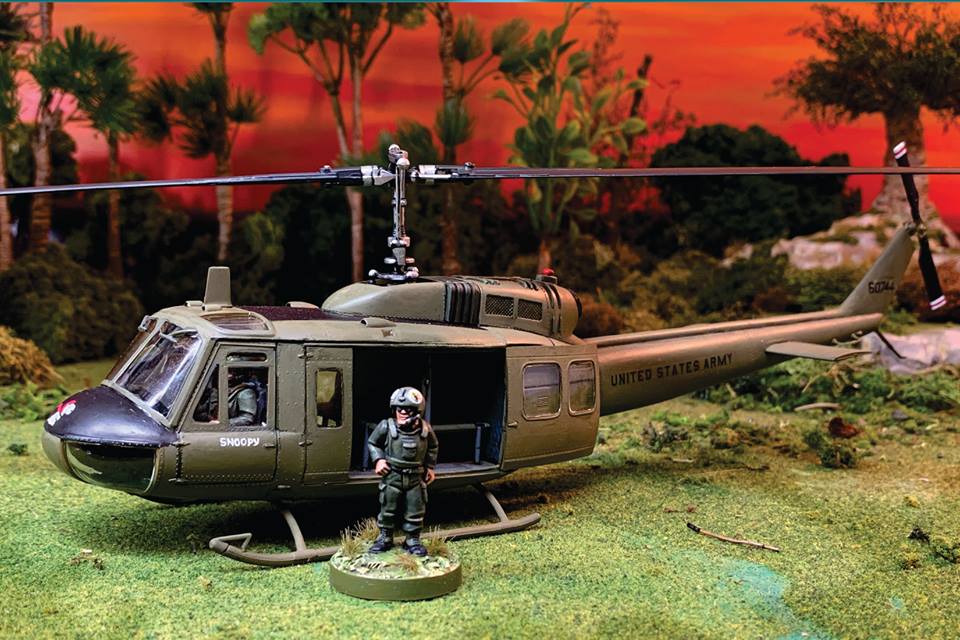 A Landed Helicopter under a strange sky.

Crucible Crush, the makers of Flint and Feather recently took down their Black Sun Kickstarter. Although the Kickstarter was going well, they cancelled the project to retool the campaign. They plan to relaunch in a few months with more sculpts and a better description of the Black Sun gaming setting. Their goal is to come back even stronger for a better Kickstarter Campaign.

Goal of the Kickstarter

Personally, I really like the Adaro (Deep Ones). I tend to buy miniatures like that just because they look cool.

Sadly, today’s post is about the cancellation of a Kickstarter. Fortunately, the creators plan to take it down, re-tool the campaign and come back with even more steam.

I patiently await the relaunch of this Kickstarter. Hopefully the second time around leads to the level of success Crucible Crush is after.

Conquest Apex Predator – Have You Seen This!

The Behemoth: An Update