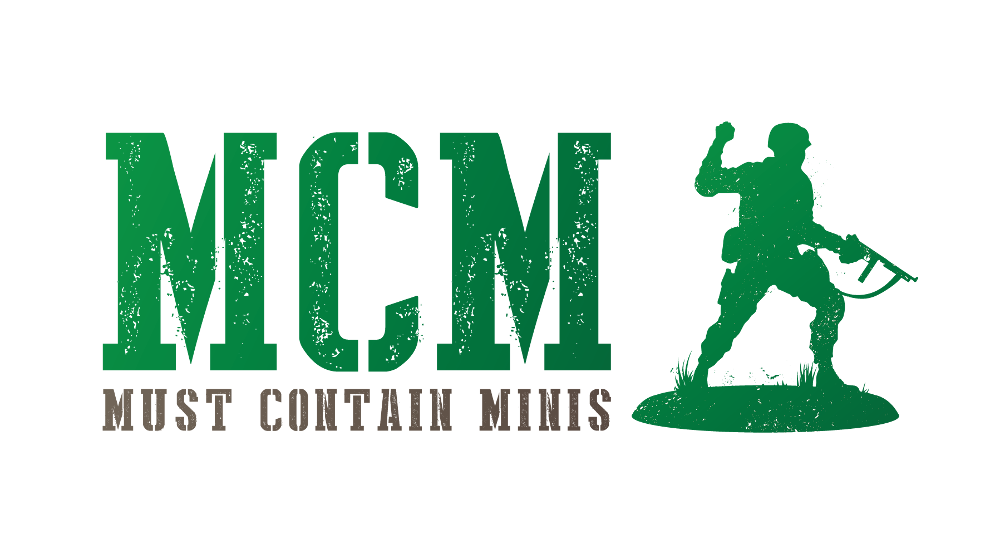 100 years ago today marks the end of World War 1. On this day the armistice was signed between the Allies of World War 1 and Germany.

This day is known in different countries by different names. In America it is Veterans Day, but here in Canada it is known as Remembrance Day.

On the 11th hour of today, I spent a minute of silence to reflect upon the Heroes that have served our country, and those that have fallen.

Later, I stopped in at a local gaming store to say “hi” to some guys. There, three of them were testing out a new World War 2 Game called Hammer of Democracy. I watched a few turns and the system looked interesting.

At 5:00 pm, my city (and the cities surrounding us) participated in something interesting. At five o’clock, a large number of churches and other buildings all rang their bells at the same time over 100 times. CBC wrote up a quick story about the event. This was a neat thing to see and observe. This is something that both I and “Mrs. Must Contain Minis” attended.

During this time, I reflected again on the sacrifices made during the World Wars and on the challenges of our modern day veterans and soldiers.

Also during this time, I thought about the current state of the world and hopes for the future. Lest We Forget.