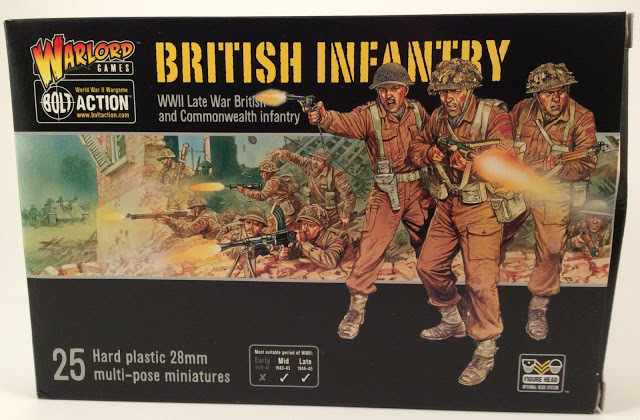 Bolt Action by Warlord Games was a game that I had to buy into ever since the first time that I played it at a Convention. Now I have a full British Army with plenty of options. Unlike others, I bought my army piecemeal rather than in an Army Box. An important part of creating your army in Bolt Action is the basic Infantry boxes. Today, I want to show you what is in the British Infantry Box Set by Warlord Games. Be sure to read to the end of the article to see what I did with the contents of this box.

I buy my Warlord stuff from a number of places, so this boxed set could have come from either Forbes Hobbies in Cambridge (Ontario, Canada), The Game Chamber in London (Ontario) or from J&M Miniatures. Now lets take a look at the Box itself. 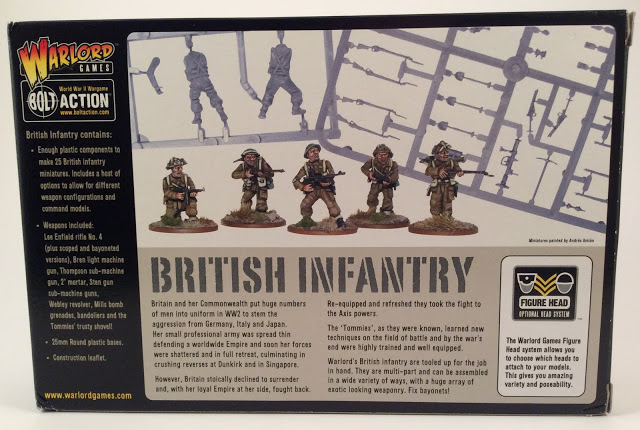 There are lots of possibilities in this boxed set. Aside from the Medic, all of the following soldiers were built straight out of the box with no kit-bashing. In total, I made Two ten-man squads with one LMG and one SMG each, One PIAT Team, One Light Mortar Team, and One Medic.

Below are some close up shots of the Infantry in the 10-man units. 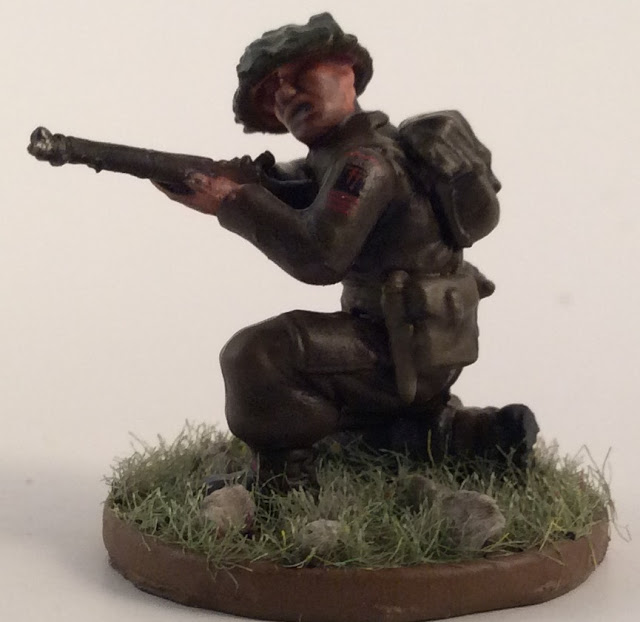 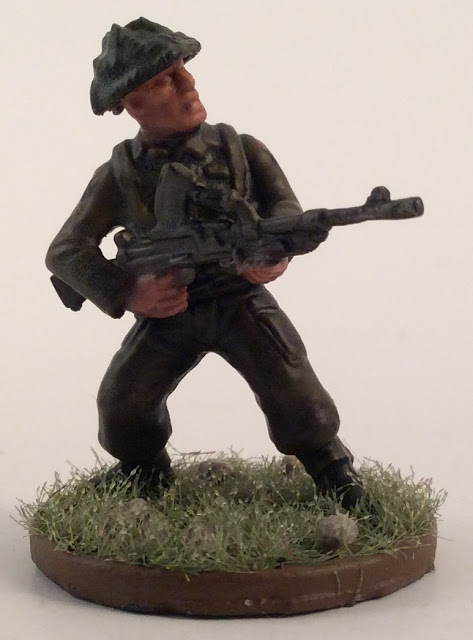 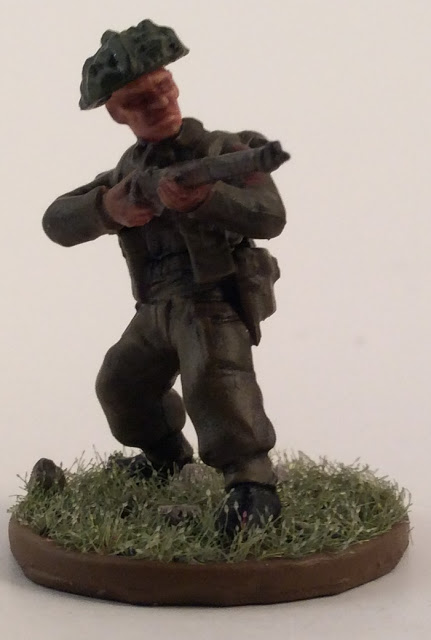 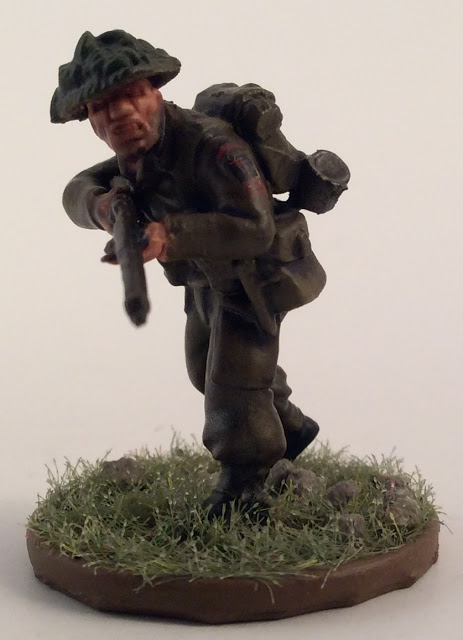 I found this kit enjoyable enough to build that I bought two of them. The pieces all go together well and the sprues are clean. No need for green-stuff with these models. There are plenty of options packed in this box and there are plenty of tools on the sprue that I did not use for this group. On the down side, one of the two boxes was missing its decals. After a quick email to Warlord Games, I got the decals that I was missing.

Overall, I highly recommend this boxed set. It is a great product at a reasonable price.